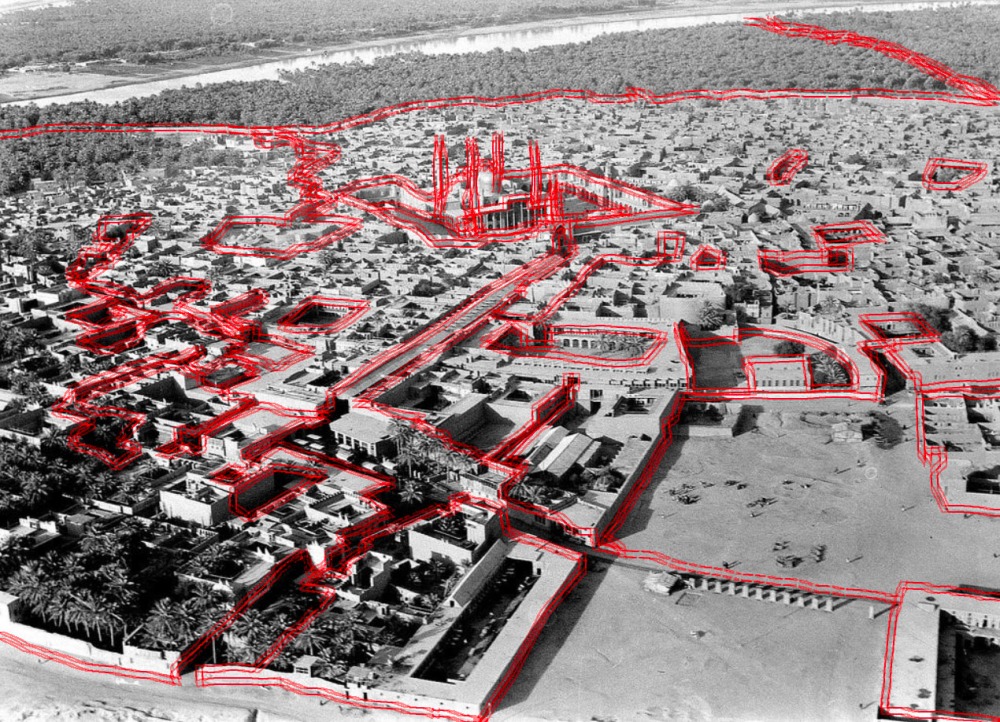 Like all other fields of study, architecture has had its fair share of suggesting, debating and designing for the millions of displaced people around the world. Camp sites and shelters seem to be topping the design and architecture agendas across the Western world. In this paper, I highlighted an issue of context – in practice and literature, where I mentioned a few examples such as The Refugee Challenge, the IKEA prototype for a modular Refugee Housing Unit which was selected as one of the Finalists for the 2014 World Design Impact Prize, and the 2016 the Finnish Pavilion at the Venice Biennale among others, all of which are geared for refugees and asylum seekers. The majority of these project have been put forward for a good cause, however, they all emphasise the design and architecture as well as urban integration for refugees, for asylum seekers and for the displaced. They deal with the imminent temporality of displacement without considering the possibility of its permanence. The modularity of units, tents, and containers that are easily replicable is an important design strategy in times of crises, but what would become of these modular units in protracted displacement? I then show examples of protracted displacement from, Za’atri camp in Jordan which has only been established 6 years ago, the Darfur refugee camp in Chad which has been there for the best part of 15 years, and the West Bank which is now in its 70th year since its establishment back in 1948.

I posed the question: How do we expect people to start assimilating to the regimented grid-like planning of the spatial organisation of tents when we know that their traditional vernacular is highly organic? I gave examples of such vernacular which can be seen in an old part of Baghdad and compared it to a very well known example of a camp (Zaatari camp in Jordan). I spoke of the nest of urban grain and structure of this traditional vernacular with a spatial pattern that can be seen across the Middle East with varying degrees of difference, nevertheless, it is an identifiable vernacular. This vernacular is not only morphologically spatial but rather extends to the patterns of community organisation. This spatial vernacular has a social organisation of its own, and that exists as a collective.

I drew on the philosophies of Vilem Flusser as he describes cities as dialectic structures, networks of intersubjective fields of relations. He sees the image of the city gaining contours when the self becomes an abstraction and the connections and relations between multiple selves are what’s material and concrete (emphasising the enmeshment of communication). In Flusser’s work: The Freedom of the Migrant, he recognises guest workers, exiles, refugees, and intellectuals as migrants as opposed to outsiders, migrants who are the vanguards of the future. He speaks of the idea of homeland (heimat in German) as the rootedness and the enmeshment that clouds one’s ability to see reality more clearly. To be free is to be able to navigate and weave new relationships of communication that aren’t pre-imposed, to be unsettled and always seeking new enmeshments to be challenged. He sees the migrant empowered by the act of uprootedness and the state of spatial and social unsettledness. I refer to the writings of Edward Said and the practice of Nabeel Hamdi, both emphasise the importance of grassroots practices, heritage preservation of the vernacular and placemaking whether in literature or architecture and urban developmental practices.

I then later assert that we cannot go on suggesting designs and building environments for the people without consultation with the people themselves. Alongside emergency shelters and camps, consultations and co-production of urban environments must take centre stage given that 2/3s of the UNHCR figure of 65.6 million of displaced people are in fact urban refugees and Internally Displaced People.